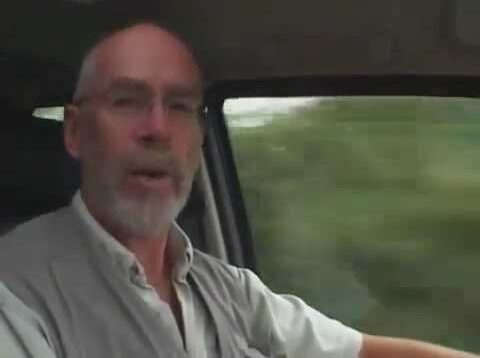 On August 16, 2001, a crop formation appeared overnight in front of the Chilbolton Radio Observatory in England. It was a clear response to the Arecibo Message which was sent into space by Carl Sagan and Nasa in 1974 It seems impossible that people could have made such large and complex formations so perfectly in […]
Freedom Flicks
3
0 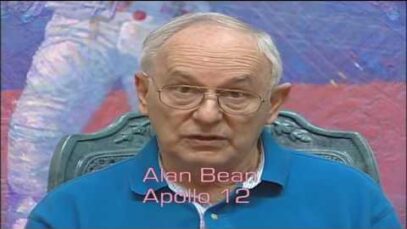 Astronauts Gone Wild: Investigation Into the Authenticity of the Moon Landings 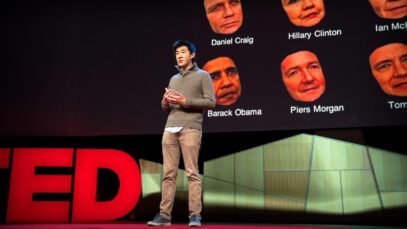 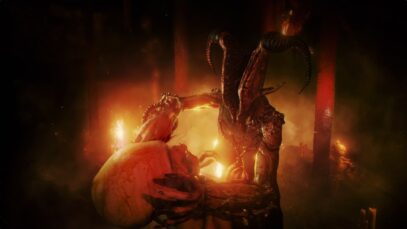 Why I quit the Industry | Clint Richardson – Game Dev 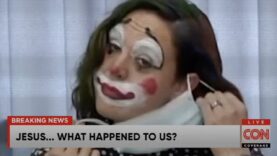 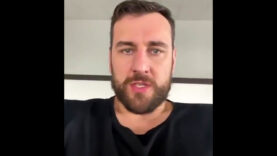 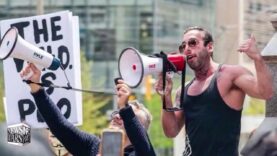 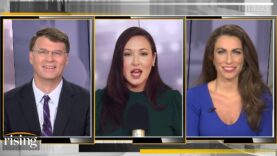 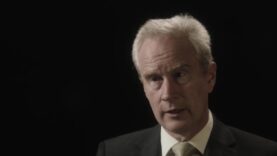 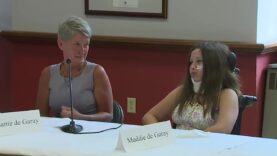 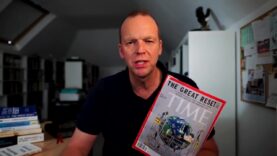 The narrative is crumbling. Something bad and big is going on. 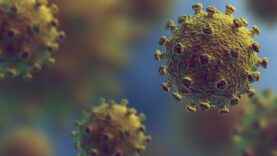 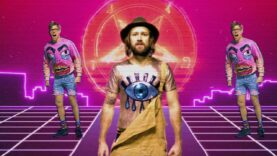 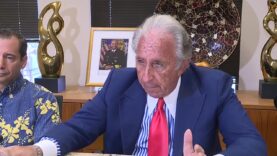 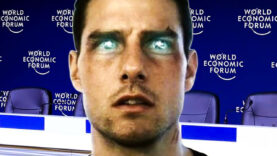 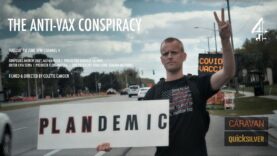 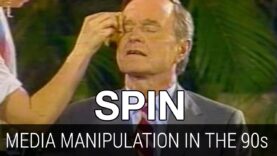 Dr. Richard Fleming Explaining The Dangers Of The Jab 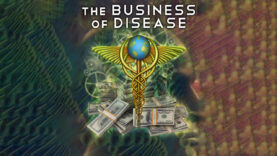